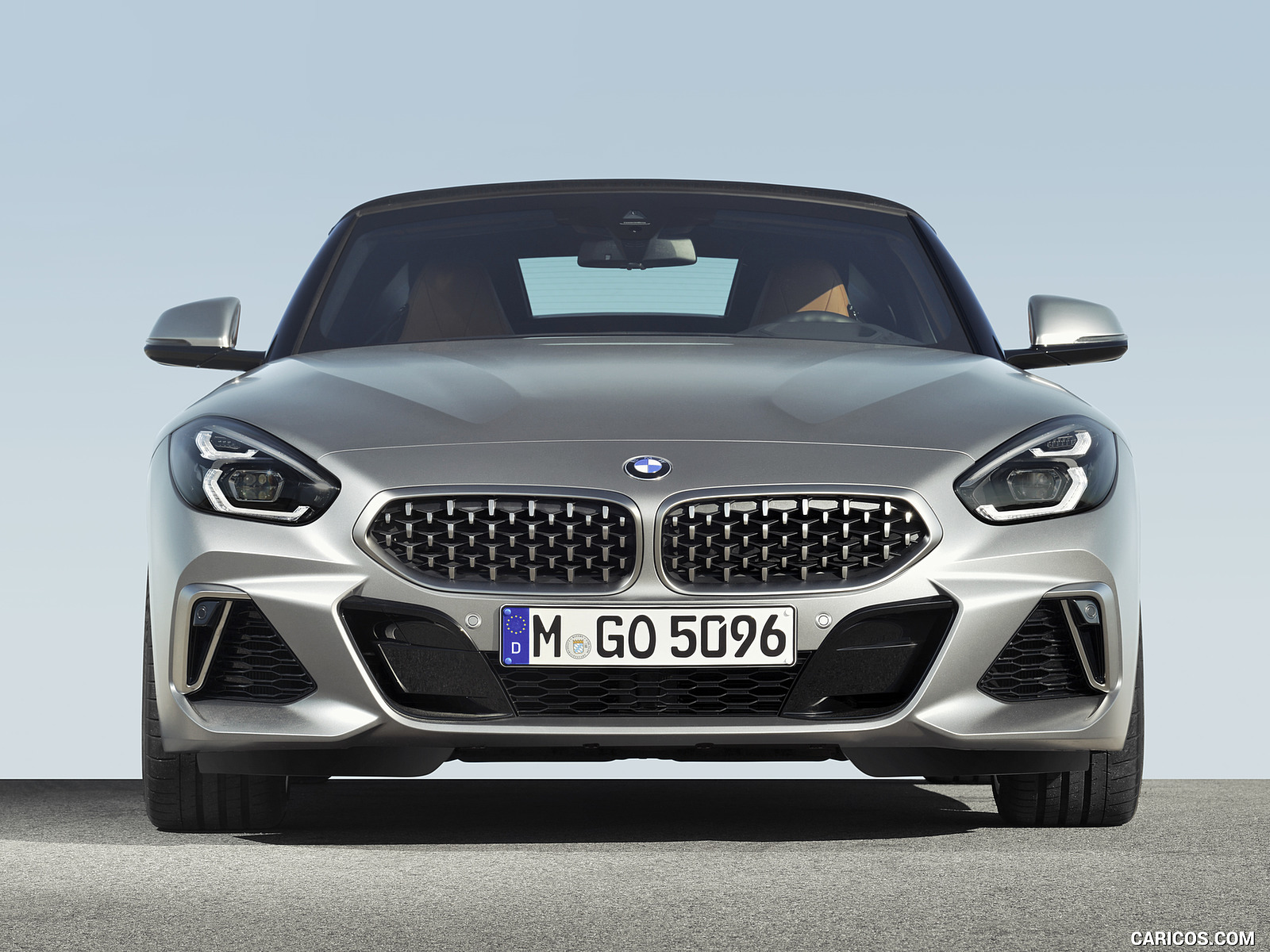 BMW started out as an engine builder, primarily for aircraft, and is now celebrating more than 100 years in the automobile arena. Bayerische Motoren Werke GmbH is the abbreviation for the Bavarian Engine Works Company. The name refers to the company’s origins in Bavaria, Germany. It also shows BMW’s original product line: engines for a variety of uses. BMW provides the highest performance, safety, and quality of any luxury car brand, providing drivers with practically endless reasons to choose a BMW over a vehicle from another manufacturer. You can get the opportunity to buy a used BMW car for the best price in India.

Here are some of our favorite BMWs, including some you might not be aware of if you think of BMW as a very modern company.

One of the most popular BMW models from 2016 to the present. Basically, the same idea as the 1M Coupe but produced in unlimited numbers, the BMW M2 is the same as the 1M: 370bhp, 343 lb-ft from a turbo’d 3.0-litre straight-six. Think of it as a ‘baby’ M3, though it’s a tad more fun than M3 because it is more accessible. But it gives 0-62mph with a manual in 4.5 seconds, and a smidge quicker with a DCT. This is something! Why not buy this thing through a used BMW sale at the best prices in India.

One of the more modern BMWs in the market since 2011, BMW 1M Coupe is keeping pace with the second-hand market. Even used 1Ms with 40-50k miles are making the same as they did when new, if not more. Launched in 2011, it might look like a lot of cash for a 1-series. But with a twin-turbo 3.0-litre straight six and 335bhp, it was the first of the M cars to make use of turbocharging. It is also a raucous drive owing to a proper limited-slip diff and manual box.

Safety inside and outside. BMW never fails to impress its buyers, why not buy used BMW cars now!

Launched in 2007, the BMW M5 Touring is wrapped in a practical wagon body. Some 500bhp from a 5.0-liter V10 that runs on nothing but natural aspiration, it revs to 8,250rpm. When really kicked, it can manage 62mph from rest in around 4.5 seconds. It was electronically managed to a 155mph top speed as per usual for fast BMWs. But if de-restricted, it was a 200mph load-lugger. It’s a big deal because this was effectively the last M5 Estate – the next generation hasn’t featured a wagon in this price range. You can buy it at even lower prices, buy used BMW cars and experience the finest luxury.

A special edition version of the E46, the CSL was a lightweight street racer identifiable by the slant ducktail rear, very lightweight wheels, and huge induction hole in the front bumper. Also in the ‘classic’ BMW set up, it has rear-wheel drive, 355bhp 3.2-liter straight-six with natural aspiration. It is very popular with speculators and collectors. Decent examples go for upwards of £60k. As ever with classic BMW saloons and coupes, the CSL is fairly subtle and yet, unique. This makes the 2003-04 edition appealing in its own way. We know appealing is your style, that’s why check out used BMW car sales, present at the best prices in India.

The 6-Series began production with the E24 in 1976. But it’s the 3.5-liter 635CSi launched in 1984 that really grabs our attention. It basically uses the engine from the first ‘M5’ , the M535i, and gave 215bhp and 224lb-ft of torque in the mid-‘80s. There was an ‘M’ version, but that’s much more expensive nowadays. It stays in fantastic shape, with the long bonnet and stubby tail giving it classic GT proportions. A fan favorite, how could this one not make it to the list?

BMW makes its owners proud. Even if you have less money, you can home these luxury cars through second-hand opportunities, through used BMW cars in India.

BMW is ready to drive cars, whether they are brand new or used. A vehicle enthusiast who has always wished to purchase a BMW but lacks the financial means to do so. The times have changed, and your wish can now be fulfilled with a used BMW premium model that is as good as new.

People of any age, sports enthusiasts, and models such as the BMW 1 Series 118d sports line and BMW Gran Turismo can all own a BMW. So what are you waiting for? Drive into your BMW car right now and explore the indefinite!